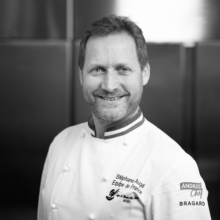 A creation of Stéphane Augé

Voted Best Ice Cream Craftsman of France in 2007, Augé was approached by the National Confederation of Ice Cream Makers to coach the French team for the 2020 Gelato World Cup. 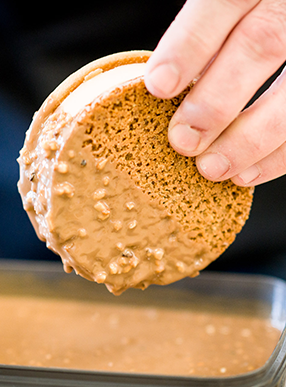 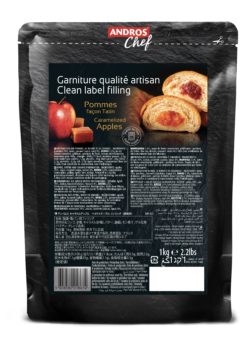 Our caramelized apple clean label filling Andros Chef belongs to the new bake stable 100% natural ambient line. Its chunky and thickly texture is tailor-made for pastries and viennoiseries. A natural product without any colouring or flavouring added. The caramelized apple filling has a full-rounded apple flavour, with a hint of acidity, typical of the French Pink Lady variety. Apples are received and transformed in our Andros factory in Lot department. Packed in a 1kg aluminium bag. 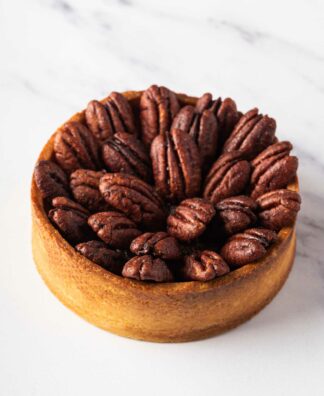 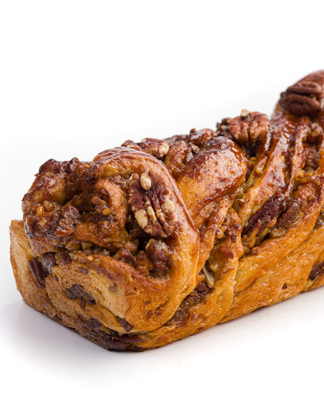 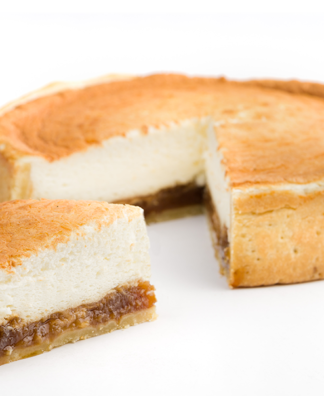 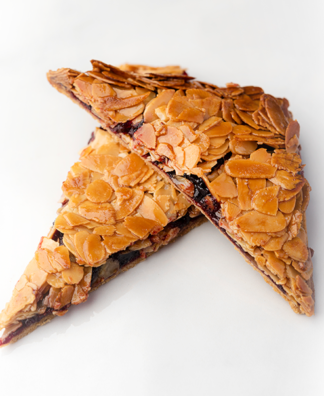 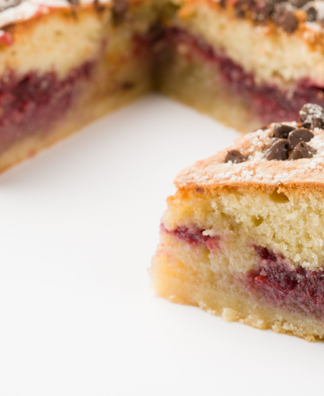